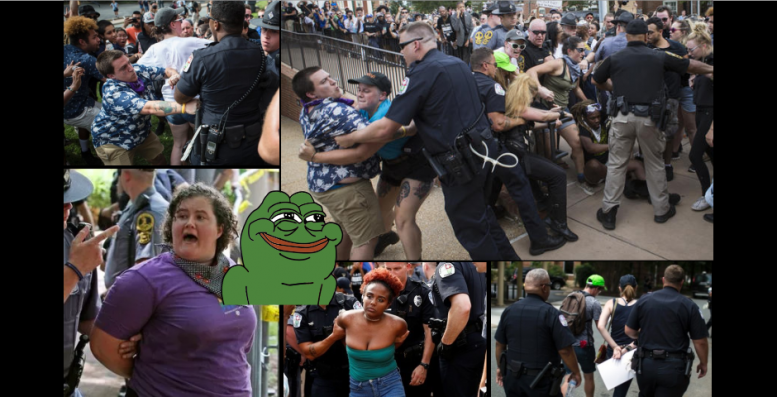 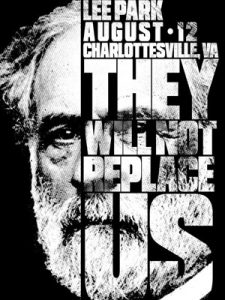 Advertisement for rally on August 12th

Authorities are moving forward with the prosecution of twenty-two left-wing activists who engaged in a violent confrontation with police on July 8th in Charlottesville, VA.

The individuals were from groups like Antifa, Black Lives Matter, and Surj. These groups mobilized about 500 people near Lee Park. This led to individuals blocking roads and fighting with law enforcement.

Charlottesville Surj is now pleading with the activist community online to donate money for the legal defense of the people being charged.

These groups claim they will mobilize thousands of left-wing activists to descend on the same park on August 12th to disrupt a planned rally called “Unite The Right.” Groups like Surj, IWW, and Antifa are trying to recruit people in other cities to travel to Charlottesville. This could be setting the stage for dozens of more left-wing activists being arrested.

A key tactic of left-wing activists, who engage in violence, is to have everyone dress in all black and wear masks. The stated purpose of this is to prevent people from being identified when they commit crimes. The state of Virginia has one of the most aggressive anti-mask laws in the country. The authorities have made it clear that left-wing activists who show up wearing a mask with be subject to arrest and charged with a class 6 felony.

At least one member of the left-wing activist community is trying to prevent left-wing activists from getting themselves arrested. Walt Heinecke applied for permits to hold peaceful rallies at two other parks. He is hoping to draw counter-protesters away from Lee Park and thus prevent the younger radicals from engaging in violent confrontations with law enforcement.

Failing to Disperse in a Riot:

Wearing a mask in public – felony:

3 Comments on “22 Antifa, Surj, and BLM activists being prosecuted in Charlottesville”