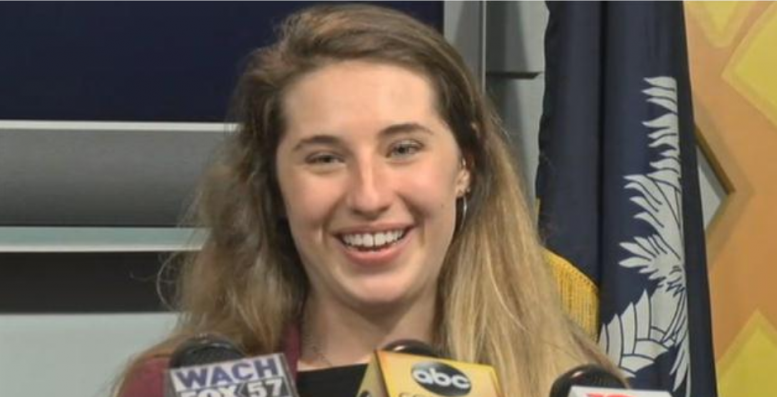 Three black males have been arrested for a string of armed robberies and kidnappings in the University of South Carolina [USC] campus area. Police say the crimes were racially-motivated. The suspects are two 15-year-olds and one 17-year-old. There was a total of seven attacks.

Two white victims were kidnapped. One male and one female. They were both taken to ATM machines and forced to withdraw money at gunpoint. The male victim was released. Jordan Dinsmore, a female, was going to be taken to a house and raped. However, she managed to escape from their car and flagged down another driver.

Police say the same suspects abducted another woman but let her go when they realized she was black. County Sheriff Leon Lott said, “they made a statement that they did not like white people and they were only going to rob white people.”

USC campus police list four crime bulletins for 2017. Each one lists the suspects as black.