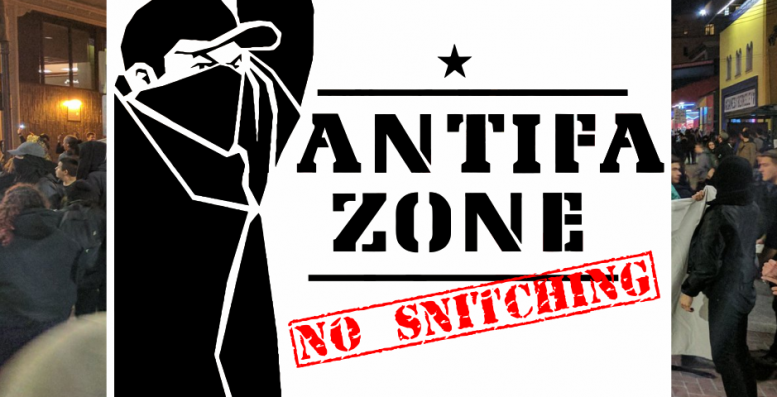 ItsGoingDown, the main US umbrella website for the Antifa movement, officially endorsed a no snitching policy. They even posted a PDF flyer for supporters to distribute.

The flier says to never call the police for instances of property damage, theft, graffiti, domestic violence, suspicious behavior, urinating in public, stranded motorists, or loud noise. The website states “anytime you seek help from the police, you’re inviting them into your community and putting people who may already be vulnerable into dangerous situations.”

If you must file a police report for an insurance claim, ItsGoingDown says to go to the police station. This way you don’t bring police into your neighborhood. It is noteworthy that this is what people in dangerous neighborhoods do when they are afraid of their neighbors seeing them talk to police officers.

It is also noteworthy that Patreon has just “no platformed” ItsGoingDown. The fundraising site was facing heavy criticism for deleting the accounts of mainstream conservatives. While people like Lauren Southern have been kicked off the site, pro-violence far-left sites like ItsGoingDown were still using Patreon. 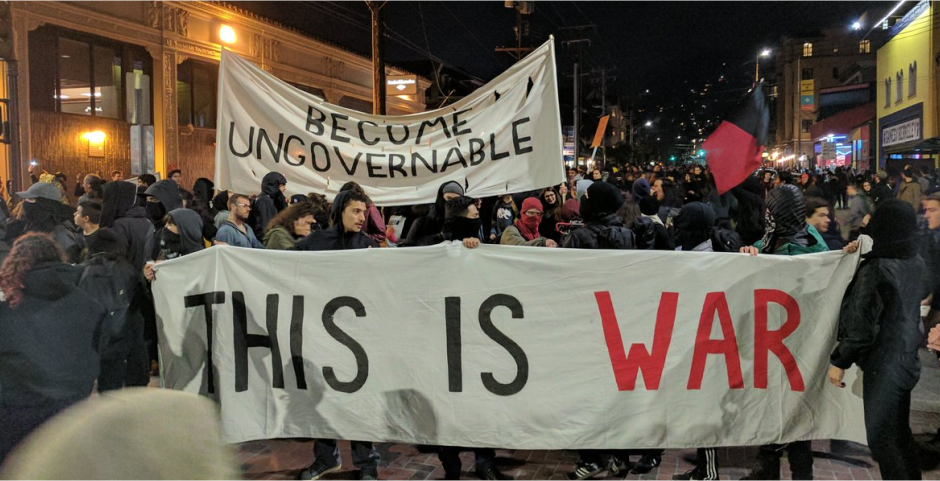