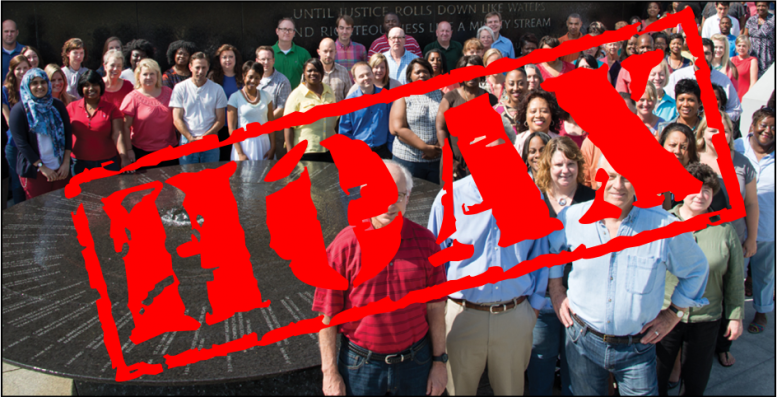 The Southern Poverty Law Center [SPLC] is suing the state of Mississippi claiming they are violating the Readmission Act. This was the Federal law that allowed Mississippi to rejoin the United States of America.

The SPLC alleges that Mississippi does not fulfill its agreement to maintain a “uniform system of free public schools.” The SPLC is publishing the blatant falsehood that “African American children are receiving an inferior education.”

As we have documented before, black students perform academically at the bottom nationwide. This is true for every single state. We have already documented that Michigan and Minnesota both spend, on average, more money educating blacks students than white students. Mississippi is no different.

The entire argument by the SPLC can be disproven with these two pictures. The first is a map of Mississippi School districts color coded by level of funding in 2013. The second is a map of Mississippi with the counties color coded by demographics. The darker shades of blue are the blackest counties. The darkest shades of green are the whitest. The school districts receiving the lowest levels of funding are primarily in majority white counties. The districts receiving the most lavish funding tend to be in the majority black counties.

Note: Clay County and Benoit were tiny districts that have since been consolidated.

Districts picked by the SPLC as examples of black districts being short changed:

Compare Jackson to its largest suburb:

The SPLC claims that Jackson and Yazoo “lack basic supplies” compared to whiter schools. If this is true, then it has nothing to do with the politicians named by the SPLC. This would mean that the local, mostly black, management of these school districts is looting the money.

If the SPLC can sue Mississippi simply because blacks perform worse than whites, then all 50 states, Washington DC, and Puerto Rico can all be sued for the exact same reason. Essentially the SPLC is demonizing white people because God created races of men that perform at different levels.