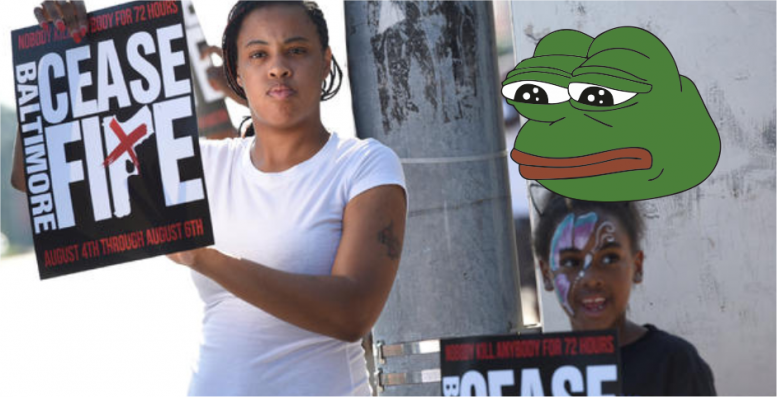 Since 2014, hundreds of thousands have been spent on anti-homicide initiatives in Baltimore.

The latest initiative had the almost satirical sounding goal of a 72-hour ceasefire. Activists held demonstrations and plastered the city with signs saying “Nobody Kill Anybody” from August 4th to August 6th.

So far there are few details. Gunshots were reported and a dying man was found near Horseshoe casino. A 24-year-old victim was pronounced dead shortly after.

There have been over two hundred homicides in Baltimore so far this year. Baltimore experienced its highest murder rate in the history of the city in 2015. They are on track to beat that record in 2017.