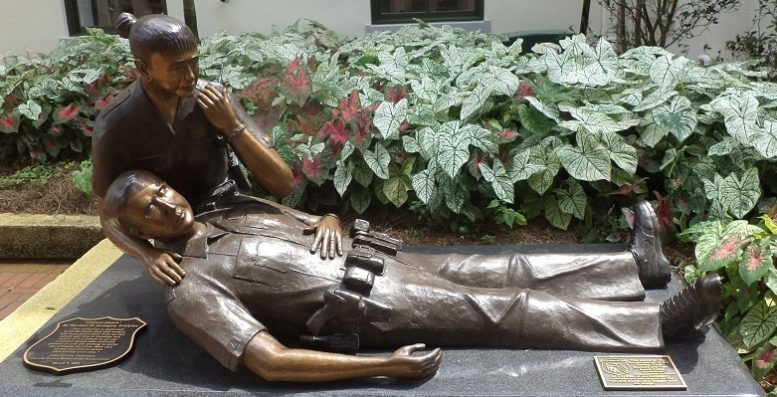 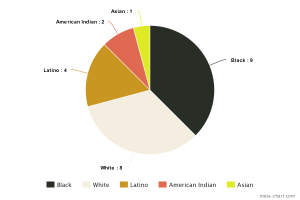 Twenty-four officers have been intentionally killed in the line of duty.* The suspects include 9 blacks, 8 whites, 4 Latinos, 2 American Indians, and 1 Asian.

Five officers have been killed chasing fleeing suspects. The suspects were three blacks, one white, and one Latino.

Four corrections officers have been killed. A fifth person was killed that was a relating of a warden and living inside campus housing with the warden. Three were killed by white suspects and two by black suspects.

Note: According to the Washinton Post, 48% of suspects shot and killed by police in 2017 have been white. Only 29% have been black. Among police intentionally killed by suspects, 37% of the suspects are black and 32% are white.

* Border Patrol agent Isaac Morales was not actually on-duty but identified himself as a Border Patrol Agent in an attempt to defuse a situation. He appears to have been targetted because he was in law enforcement.

Note: Click here for a full analysis of police shootings from 2016.