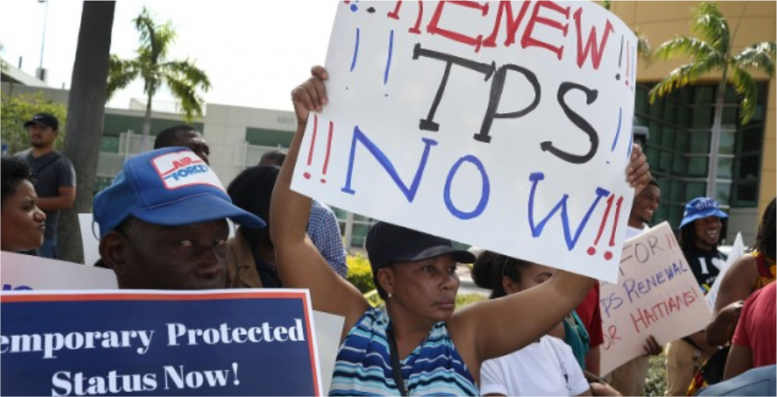 After the Haitian earthquake of 2010, Obama ordered a seven-year ban on the deportation of illegal aliens from Haiti. This was called “Temporary Protected Status.” This even included Haitians already convicted of crimes in the USA, and thousands of Haitian convicted criminals were released from detention centers. In May of 2017, the Obama administration extended the seven-year ban by another six months. The new expiration date became January of 2018.

Now Canadian officials say pro-immigration rhetoric is drawing Haitians to their border. Canada also issued a temporary ban on deporting illegal aliens from Haiti after the earthquake. However, their ban was much shorter and already expired three years ago.

Significant numbers of illegal aliens from Haiti, as well as the Middle East and some African countries, are illegally crossing into Canada. Officials say illegal aliens are drawn to Canada by false information. Many have been duped by left-wing agitation rhetoric that Canada wants “refugees.” Quebec is now getting as many as 150 refugee claims per day.

Many Haitians say they believed claims on social media that Canada would welcome them with open arms. Some have even chartered buses to the Canadian border and crossed in large groups. Canadian officials are urging Haitians to remain in the USA or return to Haiti.

The Haitian government alleges that 300,000 people died in the earthquake. A study done by the US Census Burea found that the real death toll was a tiny fraction of that.