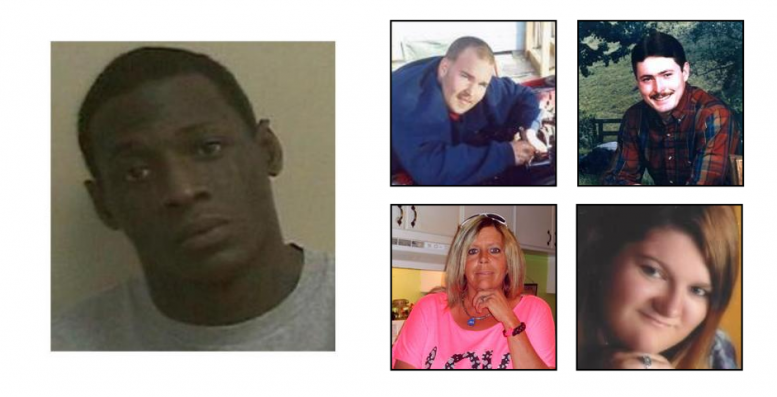 A suspect has finally been charged for a Christmas Eve quadruple murder in Wilson County, NC.

Harris has already been in police custody since last January on other charges.

The arrest was announced yesterday and has only received local media coverage.