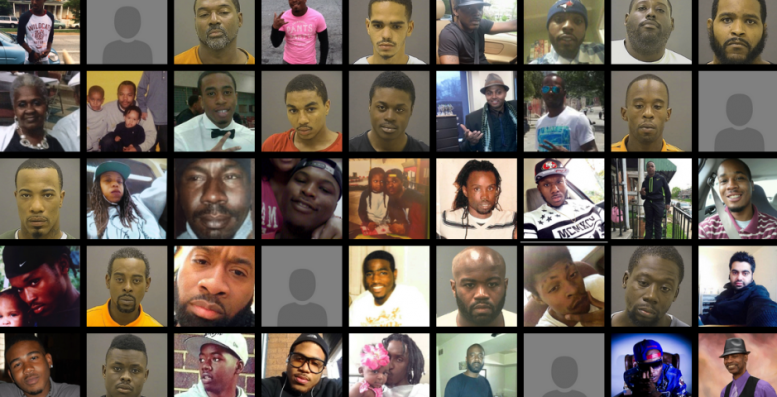 The Baltimore murder rate broke records in 1993 but had been in a general decline until a sudden explosion in 2015. The murder rate in 2015 set a new record for the highest murder rate in the history of the city. In 2016, the rate dipped slightly but still exceeded the 1993 rate.  So far, 2017 is on track to set a new all time high.

Many are blaming the so-called “Ferguson Effect.” This refers to the media’s deification of young black male criminals who were killed by justifiable self-defense shootings. This led to the rise of the violent protest movement Black Lives Matters. Which culminating in large black race riots in Ferguson in 2014 and then in Baltimore in 2015.

The state of Maryland previously published reports with crime statistics by race online. These appear to have been deleted from their website in 2015. We were able to recover the 2010 report from Archive.org. In that year, 77% of murder victims were black and 77% of known offenders were black. However, Federal data suggests that blacks who commit murder are significantly less likely to be caught than members of other races. Baltimore, in particular, is notorious for its unsolved murders.

The tables below show the number of murders and the murder rate for Baltimore and the state of Maryland for every year from 1975 to 2015.