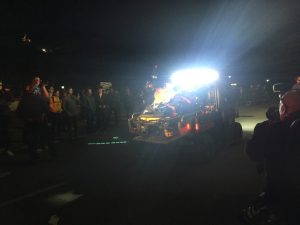 Photos Above: The man who took the pictures says the red color you see is both hair and blood.

Update: Witnesses say the victim was attacked and had her head bashed on the concrete. Claims that the woman was stabbed in the neck, appear to have come from “Based Stickman” and are false. The Berkeley PD is claiming that the girl was not attacked at all. It must be noted that the Berkeley PD has a known credibility problem, and the mayor of Berkeley was once a member of an Antifa Facebook group. Multiple eyewitnesses are challenging the Berkely PD, and say it most definitely did happen. The twitter account for the Contra Costa College student newspaper, which is extremely left-wing, even says she was attacked. They also posted a video on twitter of the injured victim. Multiple witnesses stated in the video that she was attacked.

Ben Shapiro spoke at UC-Berkeley last night. He is a right-of-center Jewish political writer. He is not considered “right-wing.” He used to work for Breitbart but quit in 2016 because he didn’t support Donald Trump.

The local media is reporting that nine people were arrested. However, they are omitting all details of what actually happened. Antifa attacked a female victim, who had to be carried away on a stretcher.

The local ABC affiliate, Channel 7, falsely reported that there was “no violence.” Instead, Channel 7 says there were only “tense moments.”

Celeste Paradise, a local musician, was photographed holding a sign that said “Shalom Shapiro.” Then she was photographed laying on the ground being treated for injuries. According to Laura Southern, who was at the event, she was carried away on a stretcher by EMTs and taken to the hospital. Multiple witnesses say she was attacked and her head was bashed against the concrete.

As the victim was loaded into an ambulance, Antifa yelled: “that’s what you get for being a Nazi.” The victim was a Ted Cruz supporter and most definitely not “a Nazi.” 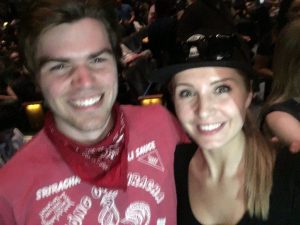 Lauren Southern also met with one of the victims of Antifa serial bike lock attacker while she was at the event.

Notes: Many left-wing non-profits, like the SPLC, are still strongly supporting the Antifa. Many Democrats support Antifa and even some Republicans are afraid to denounce them. Ironically the ADL, whose parent organization B’nai B’rith had an actual working relationship with Antifa in the 90s, has strongly denounced them. The ADL has come to the conclusion that Antifa violence is leading recruitment tool for the right-wing. Among other things, the ADL states that Antifa falsely labels anyone right-of-center as a “Nazi.”

“Antifa have expanded their definition of fascist/fascism to include not just white supremacists and other extremists, but also many conservatives and supporters of President Trump.  In Berkeley, for example, some antifa were captured on video harassing Trump supporters with no known extremist connections.  Antifa have also falsely characterized some recent right-wing rallies as “Nazi” events, even though they were not actually white supremacist in nature.” – Anti-Defamation League 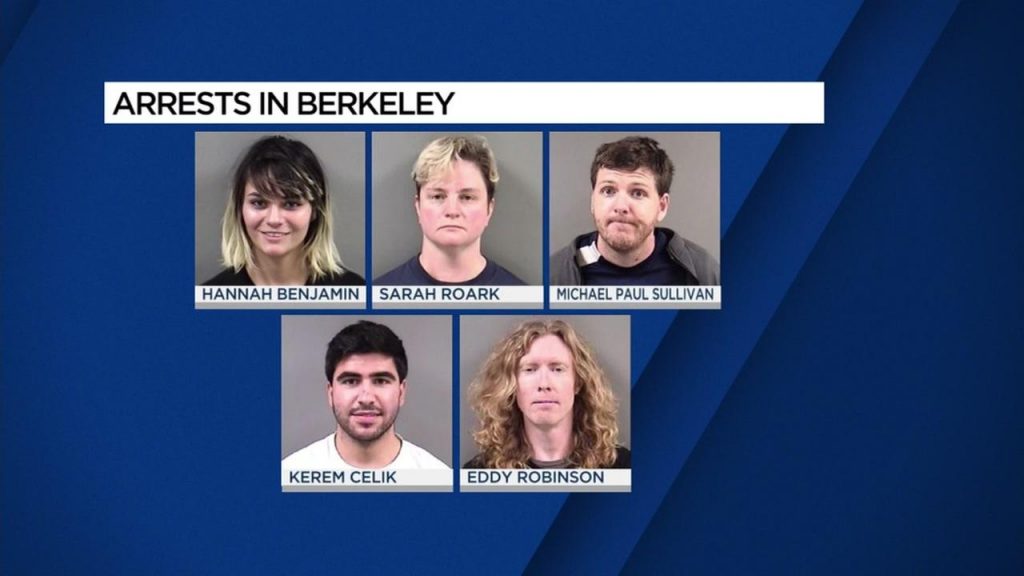