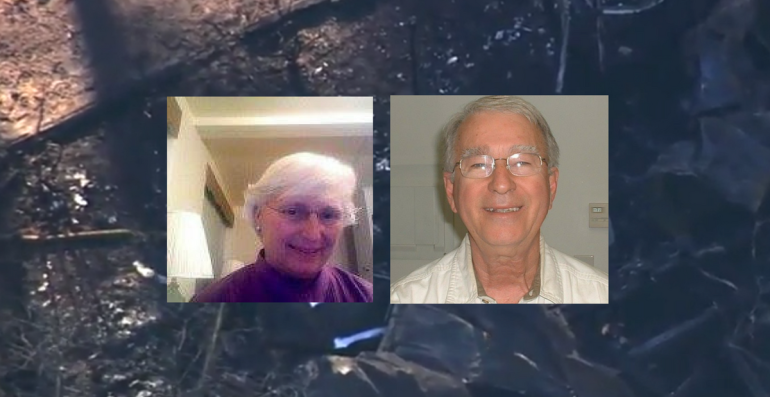 Police say an elderly couple was ambushed by two black males inside their home in Littleton, NC. They were beaten and Nancy Alford was taken to an ATM and forced to withdraw cash.

Then the perps tied up the victims inside the house and set it on fire. John Alford, a local Christian minister, was seen running out of the house covered in blood and second-degree burns.  Neighbors prevented him from running back into the burning house to try to rescue his wife.

Nancy Alford was killed. John remains in the hospital in serious condition.

The perps covered their faces, but they stole the couple’s Mercedes-Benz. Police found the car. They believe the perps drove it until it ran out of gas.

Most media outlets are censoring the race of the perps.