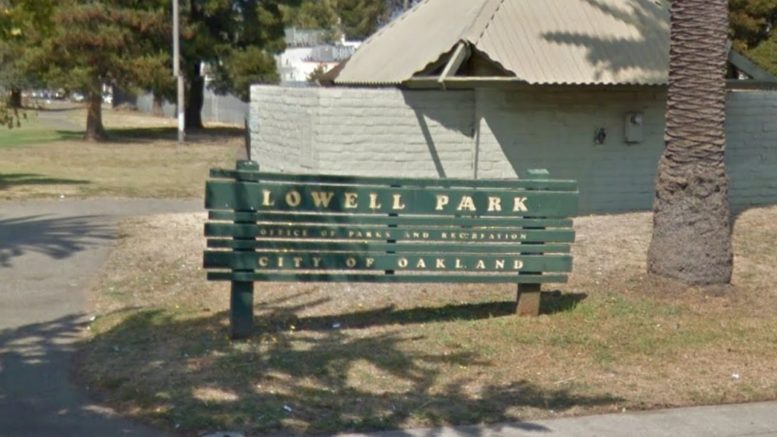 Police say the perps returned at some point and beat Low some more. At one point putting him in a shopping cart. Then, police say they perps came back a third time and beat him some more. They took $1.12 out of his pocket and left him for dead. The final beating occurred as late as 8:00 AM.

Police say witnesses saw the beatings and did nothing. A twelve-year-old boy finally called police when he saw the victim’s lifeless body. Paramedics pronounced him dead on the scene. The neighborhood is 67% black. Asians make up the second largest group at 17%.

The attack can only be described a cruel and gruesome hate crime.