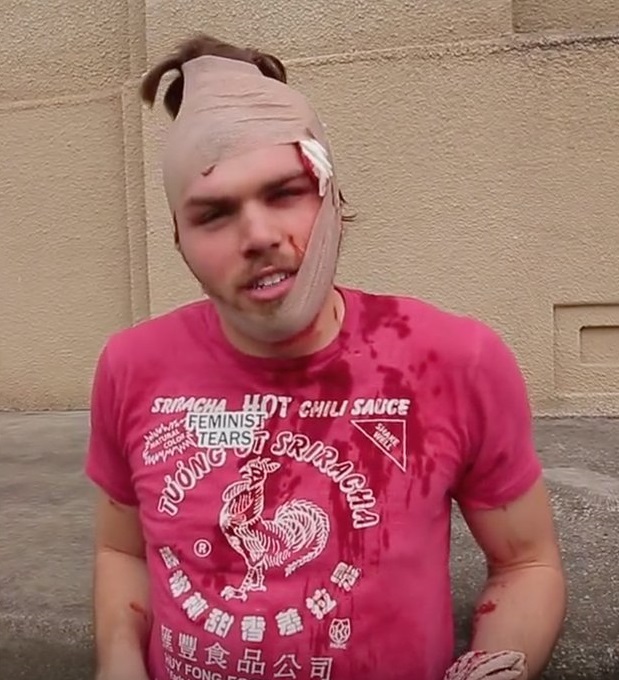 Update: Eric Canton has been arrested.