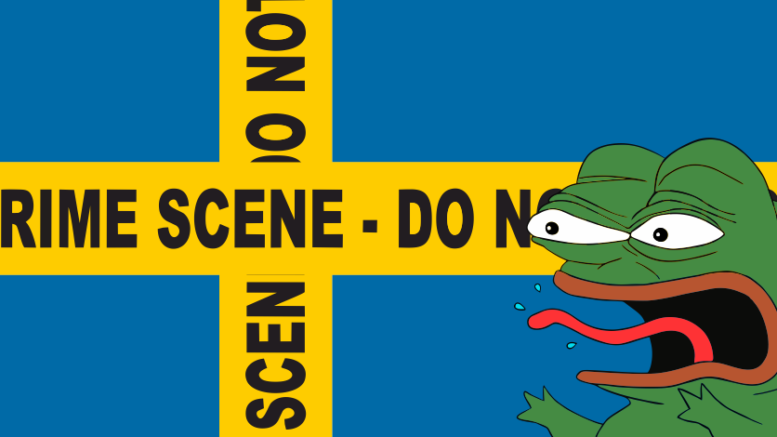 In Sweden, sex with anyone under 15 is considered “child rape.” Even in Syria, were the two are from, you legally have to be 17 to get married. It does appear to be legal in Sweden to marry your first cousin.

The girl was apparently sent to Sweden, unaccompanied, to be married off when she was only 12. The “husband” allegedly financed the rest of the girl’s family to come to Sweden.

Now, a Swedish court has ruled that the girl must be returned to her “husband.” Claiming that the marriage is firmly rooted in the girl’s religion and culture.