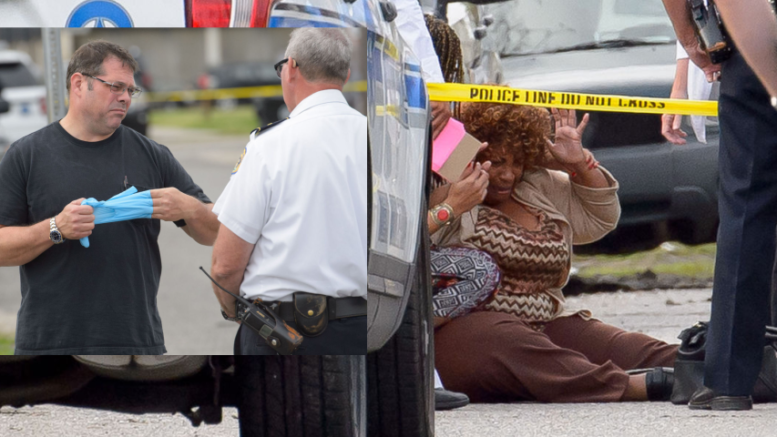 Two mass shootings already occurred before breakfast today. One in New Orleans and one in Chicago.

In the Washington Park neighborhood of Chicago, there was an attack at the GoLo Gas Station. A man opened the door and sprayed the inside of the station with bullets. Two people were killed and two were injured. One of the injured is apparently a fixture in the neighborhood known as “Old Man Bill.” He is 64 years old and worked part-time as the gas station’s maintenance man. The other victims are in their twenties. The race of the victims and the suspect has not been reported, but Washington Park is 97% black. The area is famous for housing projects.

Around the same time, there was a spree shooting inside a home in the Gentilly area of New Orleans. Three people were killed and one was injured. Two of the victims are young children. The race of the suspect and the perps have not been identified in the news. However, it took place in census track 3308, which is listed as 92% black.

It certainly appears that both spree shootings were black on black killings. The so-called “mainstream media” could start addressing the nationwide black on black slaughter, and call for real solutions to real problems. But that would not fit their chosen narrative.

Note: The term “mass shooting” is generally defined as four or more victims.