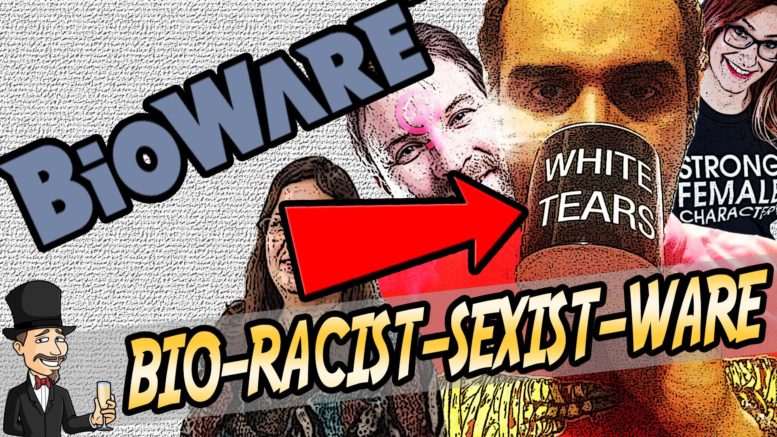 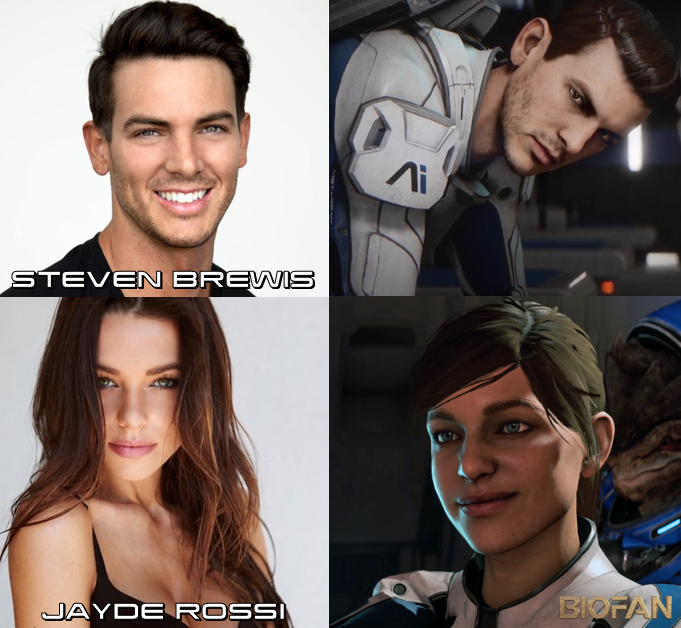 The game is being mocked as “Ugly Effect Andromedia” and critics say BioWare has wrecked itself by pandering to Social Justice Warriors. PewDiePie, the biggest Youtube star in the world by a large margin, ridiculed the game.

BioWare has developed a reputation for incorporating social justice causes to it’s games. One of the developers of Mass Effect Andromeda is named Manveer Heir. He calls himself “King Curry Thunder” online, and is notorious for his rhetoric attacking white people.

Other videos games, from a variety of companies, are being ridiculed for adding fictional black characters to historical events where no black people were actually present.

Mass Effect will be released on March 21st. The video game industry has long been under attack by social justice warriors for its stylized depiction of female characters.