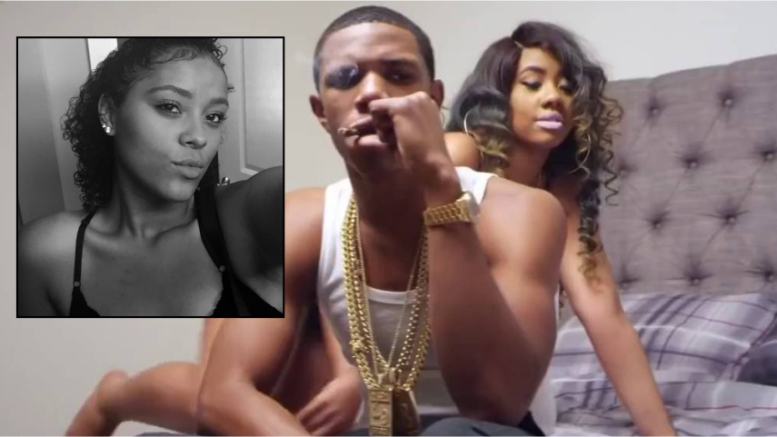 Five people were shot at a Louisville, KY rap concert last light. One of them fatally. Police say there may be someone else with a gunshot wound, possibly suggesting the shooter was hit with return fire. No one has been arrested and police are urging witnesses to come forward.

Savannah Walker, 20, a University of Louisville student was killed. The other four victims range in age from 20 to 32.

The featured performer was A Bookie Wit Da Hoodie from New York. It is interesting to note that several Louisville media outlets reported this as “a shooting at an art gallery,” and censored the fact that it was a rap concert.

This is the second time in a month that there has been a deadly spree shooting at a rap performance. On February 25th, four people were shot at a live public filming of a rap video in Jacksonville, FL. One person died.