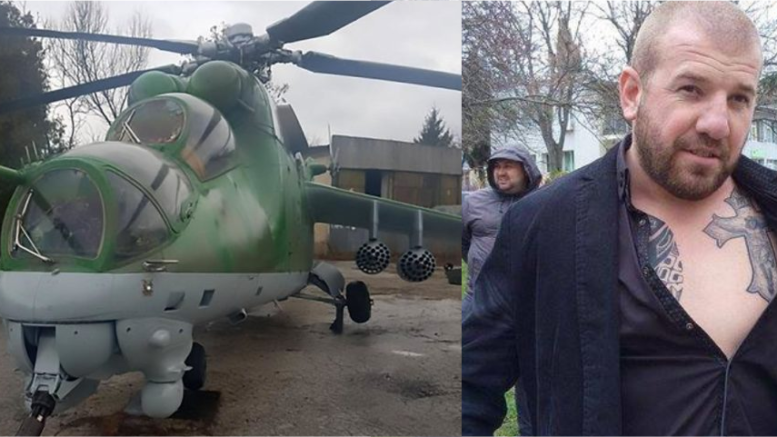 It is not all bad news out there. Dinko Valev is a real life Bulgarian action hero who has saved lives and caught numerous criminals.

Bulgaria is being inundated with illegal aliens, some of whom are Sunni Jihadists and even ISIS members. Valev was previous dubbed the “refugee hunter” by Bulgarian media and ISIS has placed an $50k bounty on his head.

Valev is so admired by his supporters that they recently banded together and partially paid for a Mercedes S-Class Coupe for Valev to drive. Valez also wrestles semi-professionally.

When others yelled “stay away, it’s going to blow” Dinko Valev charged into the smoking wreckage of a bus crash to pull out injured school teachers.

When this man’s teenage son fell into a rushing river, he called 211(emergency number) and then called Dinko Valev. Before police arrived, Valev had already saved the boy.

Dinko Valev in the news for apprehending violent drug dealers.