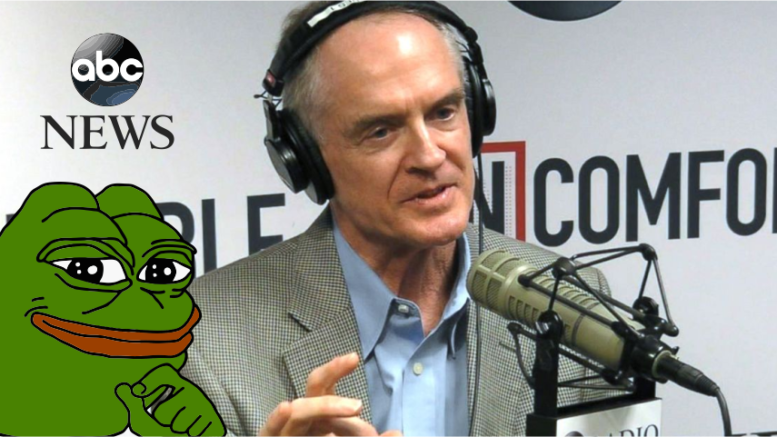 Jared Taylor is the author of Paved With Good Intentions and the President of New Century Foundation. He has been praised by such people as best selling author Ann Coulter, conservative comedian Nick DiPaolo, the late syndicated columnist Dr. Samuel Francis, and several members of the European Parliament. Meanwhile he is denounced by the media and the establishment.

However, his views are going mainstream. ABC National News dedicated the premier episode of their new online podcast to featuring Jared Taylor.